Last Tango, the off-space in Zurich’s Kreis 5, was founded in 2016 by Linda Jensen and Arianna Gellini. The two come from diverse backgrounds: Arianna Gellini is Italian and studied Chinese language and culture, and Linda Jensen is Danish-Algerian and studied design. After having met in Hong Kong many years ago, they had the desire to open their own space in Zurich, where Linda had previously been living for six years. Facing immense uncertainties, they managed to finance their space on a project-to-project basis and establish themselves in Zurich’s art world. Another striking feature is the duo’s ability to adapt: to new spaces with different architectural presets, to be a small team (themselves and one intern), to the project-to-project funding system, which requires the right balance between emerging and established, local and international artists and to work closely together. They noted: “Instead of fighting, we talk it out.”

Last Tango is about to move into its third space in March 2020, and the scope of everything that has been done so far becomes physically perceptible to me when I feel the weight of a photo album on my knees, filled with images illustrating past shows and their public program. And there is much more to come.

What was the main reason for founding Last Tango? How would you describe your curatorial concept of the space?

Having worked in various fields, we felt a wish to initiate our own endeavor, one that would allow us to explore varied artistic directions. We were set on not having a space that was tied down to a certain genre, a specific curatorial agenda or discourse. We’ve recently been reading A Short Life of Trouble, a brilliant autobiography by New Museum founder Marcia Tucker who inspires us to, in her words, “act first, think later—that way you might have something to think about.” There is a joy in testing ideas and searching for the unexpected.

We had an interest in exploring and exhibiting local artists, as well as international, emerging, mid-career and established artists. A number of local artists, who are also so-to-speak mid-career, were in our opinion not getting enough opportunity to show their work. In addition to that, in the past three years, there have been a number of small and mid-sized galleries as well as art spaces that have closed.

In the beginning we set out to “tango” and combine the practice of two artists working with kindred subjects or contrasting positions. We were interested in finding a potential in the compatibility, proximity, and/or tension played out through the juxtaposing of two practices. We paired artists such as Hans Witschi & Sabine Schlatter, Dieter Hall & Xénia Lucie Laffely, Manon & Mélodie Mousset, Sam Durant & Andrew Gilbert, Megan Rooney & Sarah Margnetti, and Kirstine Roepstorff & Matyáš Chochola.

One exhibition that comes to mind was Fiona Banner & Peter Voss-Knude, wherein there were various common threads—be it the semiotics of conflict, language, or the expressive potential of the body. Fiona Banner with her longstanding use of found and transformed military aircraft to examine the ways in which conflict is mythologized through popular culture and Peter Voss-Knude with his work that musically relates to the life of the soldier. We recall installing Fiona Banner’s Wp Wp Wp, which took us three days to paint.  It was the first time the work was ever displayed indoors. Wp Wp Wp is inspired by the sound of helicopters as portrayed in comic books and film storyboards. The way that it was written comes from Captcha (a computer program or system intended to distinguish human from machine input).

We have since gone beyond our initial curatorial idea of the twosome and done various groups show and what we jokingly and pervily call threesomes.

In the first year, additionally to the exhibition program, we dedicated a space called Side Step to site-specific responses by Hong Kong and Filipino artists such as Nadim Abbas, Pio Abad, Trevor Yeung, and Kong Chun Hei.

How did you two meet? What is your professional background, what projects have you been involved in before Last Tango?

We met in Hong Kong years and years ago! We had no idea at the time that we would eventually be living in the same city, let alone starting an art space together. I [Linda] was assistant curator to a private collection that was back in 2013 doing a large-scale exhibition in Hong Kong. I traveled back and forth from Zurich where I was based. I [Arianna] was directing a gallery in Hong Kong after having lived in Mainland China for six years.

How did you find the space in which your exhibitions take place?

Since our start in 2016, we’ve rented two spaces that were both "Zwischennutzung" meaning they were short-term leases and required a hefty amount of renovation in order to be exhibition-ready. We’re done being hermit crabs and renovating, as now we’re happy to have found a new space at Sihlquai 274 with a longer lease.

Do you invite external curators for projects?

This is uncharted territory, but we’re toying with the idea. It was important for us to test our own ideas out, though we have often hosted other projects such as zürich moves! or cineclub. One upcoming event that we are hosting on March 6 is Tarantismo: Odyssey of an Italian Ritual, a transdisciplinary project on the tarantella with links to contemporary art, history, anthropology, popular music, and vanguard electronic sounds.

How important is gender balance in your shows?

I think the Guerrilla Girls would give us a good grade! Sure, it’s definitely something that we are aware of.

What are your plans for potential growth and development of Last Tango's practice at the moment?

That’s a good question. In terms of programming, we’re very excited about the year ahead. At the moment, we’re researching for our upcoming show in May at our new space and are looking at practices that relate to topics such as the crafting and decorating hand, the occult, and fantasy as an escape from daily life. In the fall, we’ll likely open a show that deals with taboos, morality, and hypothetical imaginings. In the first year, we did six exhibitions, which was exciting yet quite demanding. Being a small team, the rhythm was too fast. It felt a bit like being on a hamster wheel that was going too quickly. We’ve scaled the number of exhibitions down to four or five. 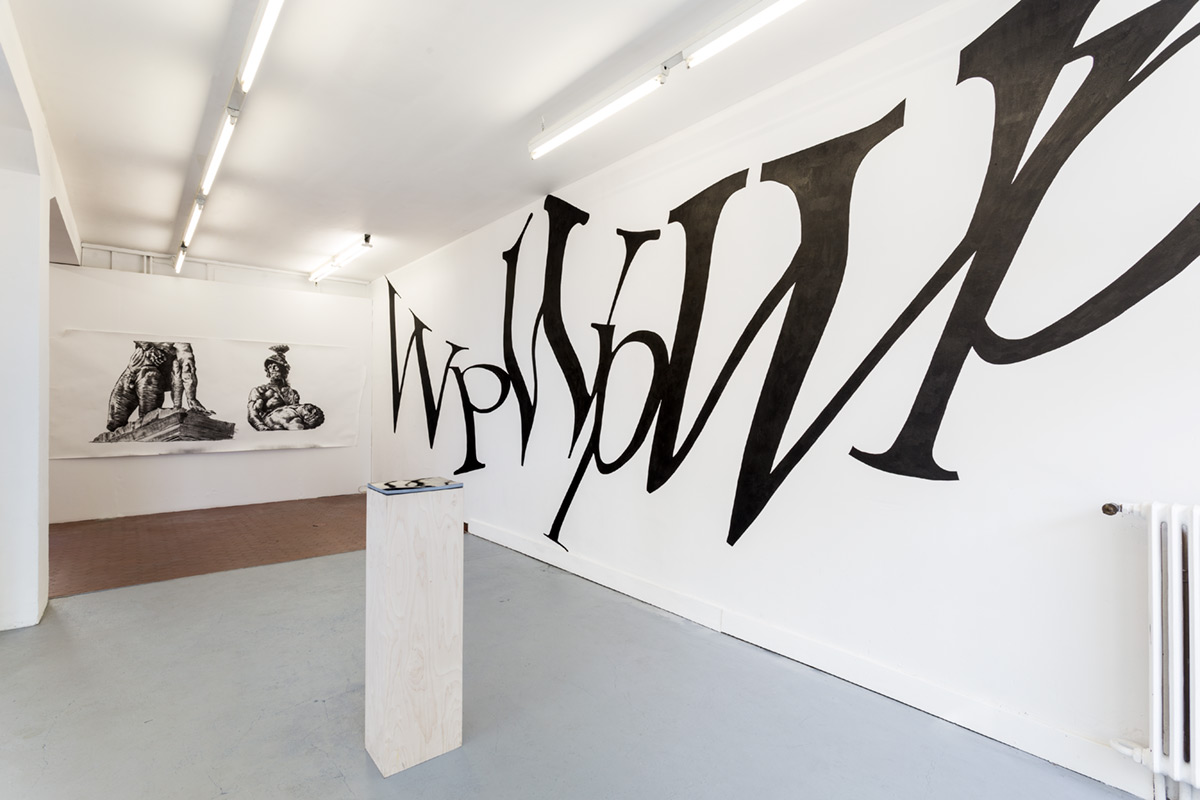 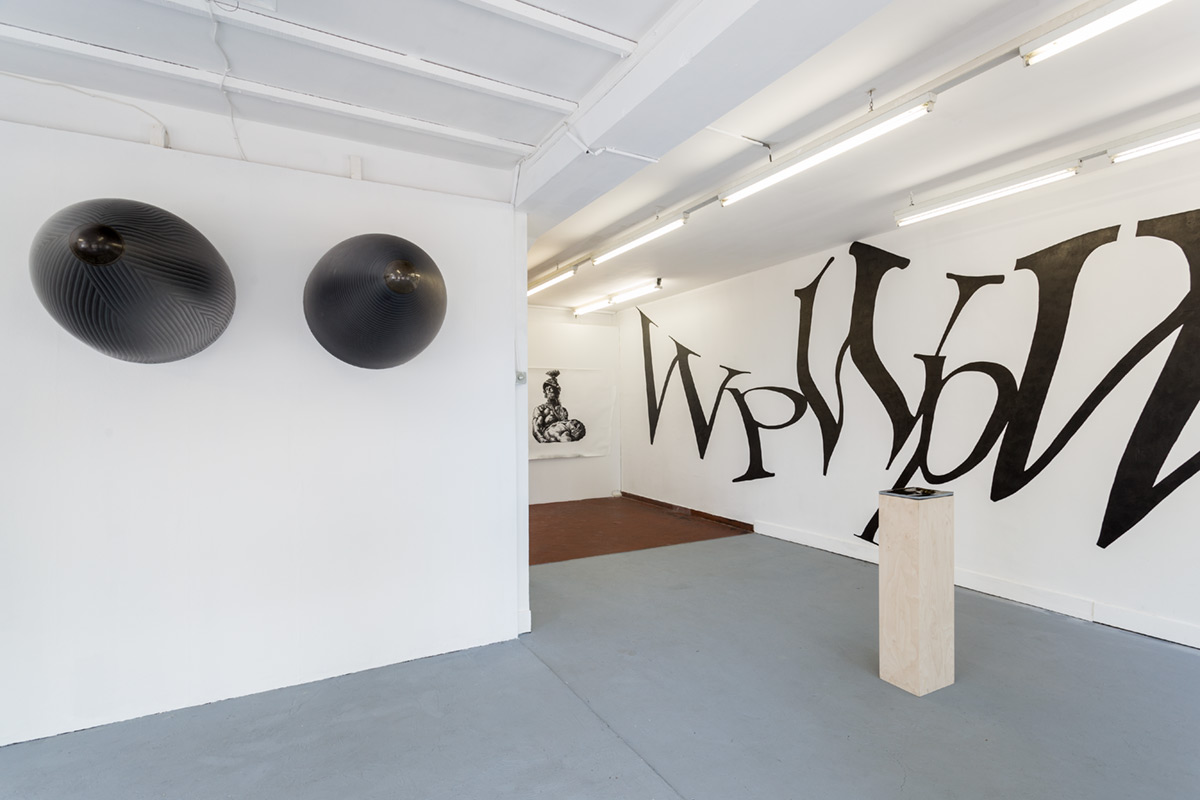 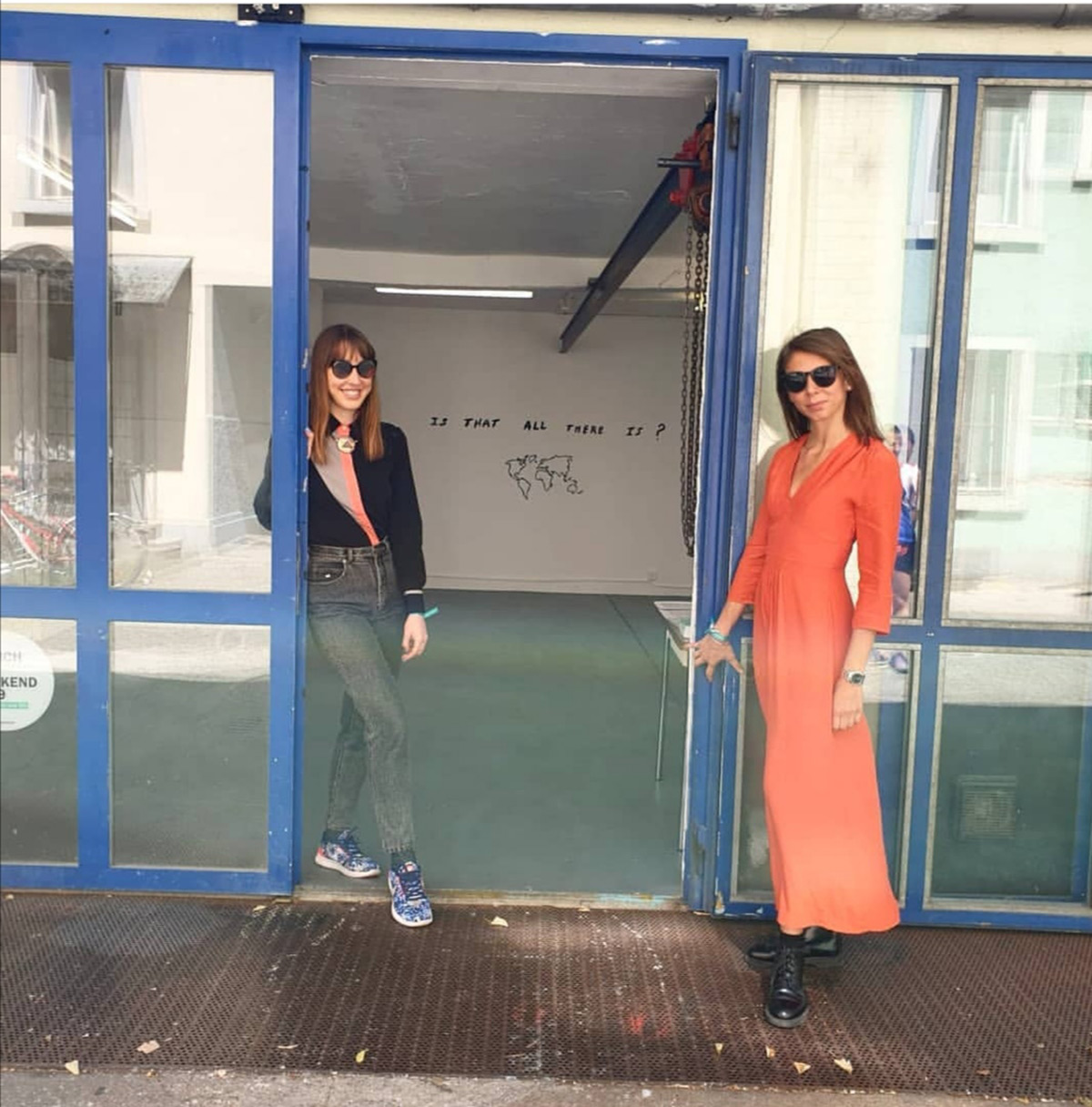 Arianna Gellini is co-curator of Last Tango. Born in Faenza in 1984, she worked for over nine years in Asia, where she realized projects in Zurich, Shanghai, Hong Kong, Jakarta, and Seoul.

Linda Jensen is founder and co-curator of Last Tango. Born in Copenhagen in 1985, she has realized projects in Zurich, Hong Kong, Paris, and Copenhagen.

Anastasia Chaguidouline is a curator, art mediator, and nomad. Currently based in France, she holds a BA in Fine Arts from the Royal Academy of Art, The Hague, an MA in Arts from Institut Kunst, Basel, and a MAS in Curating from the ZHdK, Zurich. She currently works as a curatorial assistant in the Museum Tinguely, Basel, and as an art mediator for the Kunstmuseum Winterthur and Art Basel. Her contributions have been published in The Contemporary Condition series (Sternberg Press) and the OnCurating journal.