The New Alphabet School is a school for artistic, curatorial, archival, poetic, activist, critical, and affirmative research practices that take place outside of academic curricula. Conceived as a translational gathering, the school connects various forms of collectively produced knowledge, making it possible for the participants to detect and address its incommensurability within the established knowledge regimes.

Its mode of conduct is neither inter- nor trans-disciplinary but is genuinely undisciplinary. The school does not aim at productively connecting the existing disciplines of knowledge or creating a parallel. It is rather an attempt to break the areal logic of the disciplinary divisions, which has been imposed on knowledge production since the wake of colonial-imperial modernity. These divisions have not only separated the subject of knowledge from its object, both in terms of nature and society, they have also socially divided people into those who are seen as qualified to think and know and those who are not; into the professionals and the laypeople. Moreover, the logic of area has acquired a normative meaning that goes as far as to divide humanity by anthropological difference, separating the civilised from the uncivilised by geo-cultural area, regardless of their place in time. The disciplinary division of knowledge is at the very core of logocentrism, ethnocentrism, and phonocentrism, which have up until now haunted the geo-cultural area called “the West.” Yet, this normative identity block, the fortress of knowledge as we know it, is no longer stable. There are ever more cracks in its walls. It is in these cracks where the New Alphabet School searches for what is common in both knowledge and life. The New Alphabet School thereby focuses on the discrete elements that constitute both alphabetical and digital knowledge.

There is nothing natural or innocent in the alphabets. They were instituted as tools that turn language into a finite number of discrete objects, which can be combined, measured, calculated, deciphered, translated, and traded. As infrastructures of writing, alphabets have essentially influenced the today still dominant understanding of language based on the paradigm of communication. Here, language as a bearer of a message appears as a code and a written text. To read a text then means to deploy the code so as to transmit the linguistic information it contains. In this model, meaning finally appears as the identity of code and message, that is, as a result of successful communication.

It is in this conceptual context that the learning of alphabets has been institutionalised to provide, in terms of universal literacy, the common foundation of knowledge—with far reaching socio-political and technological consequences. Alphabets have both decisively contributed to the Romantic identification of language and national community under the paradigm of sovereignty and facilitated the transformation of language into a commodity and/or resource of contemporary capitalism.

Digitality makes it possible to trade this commodity and take the alphabetic logic of language as a computable calculus one step further. Should we unlearn alphabets? This is not what the New Alphabet School attempts. We don’t want to simply delete the old alphabets from our minds as obsolete and useless in order to make space for the new ones. Rather, the school implies an encounter with their failed promise to perfectly encode the entire knowledge of the world, making it universally translatable into every particular idiom by rendering it as a combination of discernible components. It is about their missed claims to both the measurability and commensurability of languages, to the linguistic equivalences of which our alphabetically ordered vocabularies are composed.

The New Alphabet School was inaugurated with a space for gathering, discussion, and workshops set in a scenography created by Raumlabor Berlin, in the foyer of HKW from January 9–13, 2019.  This (Un-)Learning Place was conceived by Boris Buden, Olga von Schubert, and Caroline Adler and sought out strategies to navigate through the inherent classification and ordering systems of archives, libraries, museums, institutional architectures, and digital networks and offered approaches to situating, negotiating, or (un-)learning research in artistic, site-specific, poetic, or bodily practices.

Together with eight independent curatorial, activist, or artistic collectives, the (Un-)Learning Place offered eighty international participants the opportunity to investigate new strategies for interdisciplinary research and potential crossdisciplinary collaborations in five tracks in the fields of Translation, Archiving, Digitality, Spaces of Theory as well as Embodied Infrastructures in order to challenge established perspectives and collectively develop ways of restructuring the order of things.

The curator and theorist Gigi Argyropoulou, the curator Gilly Karjevsky, and the artist Nicoline van Harskamp acted as observers of the (Un-)Learning Place program through participatory interventions, collective observations, and documentation throughout the five days.

In the future, HKW’s New Alphabet School will continue as a travelling school between the archipelago of Guinea-Bissau and between Dakar, Havana, Delhi, Rafah, and back to Berlin, investigating and probing practices, strategies, and approaches to navigating through the existing infrastructures of The New Alphabet.

The New Alphabet School is a participatory format, which invites artists, scholars and activists worldwide to attend the public programs as well as the corresponding workshops. Participants of any New Alphabet School workshop session become part of the School network and can propose and facilitate workshops in the upcoming editions. 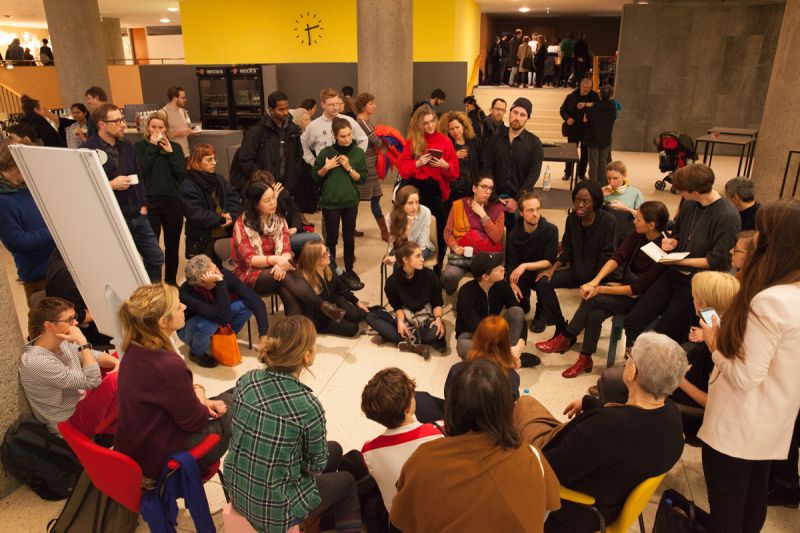 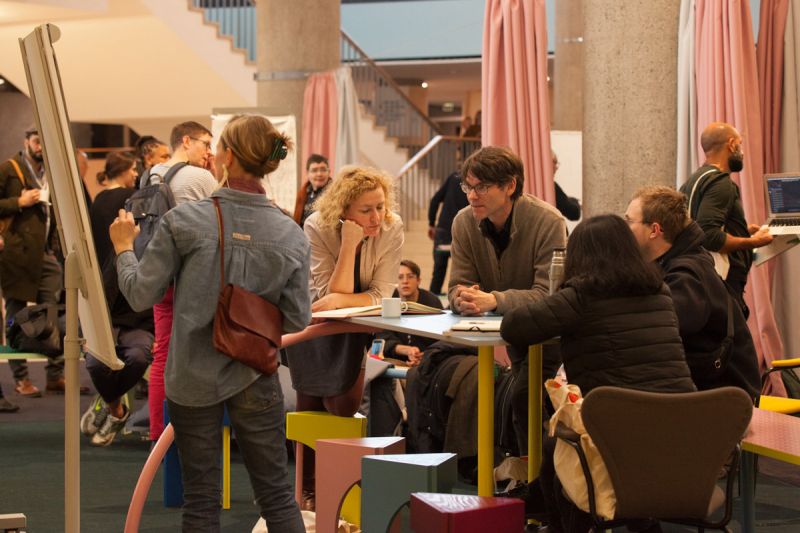 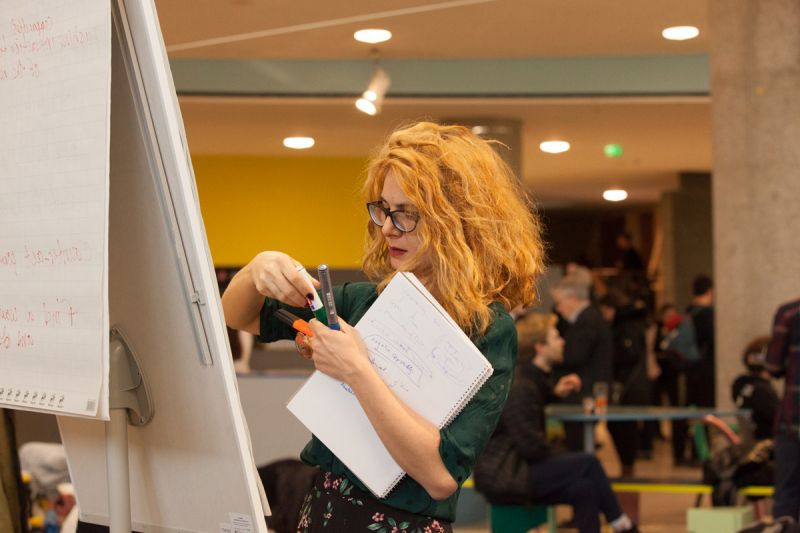 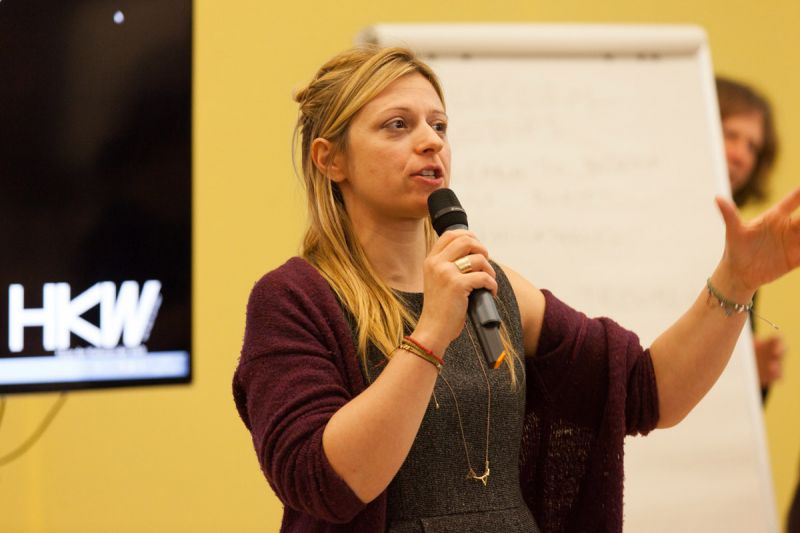 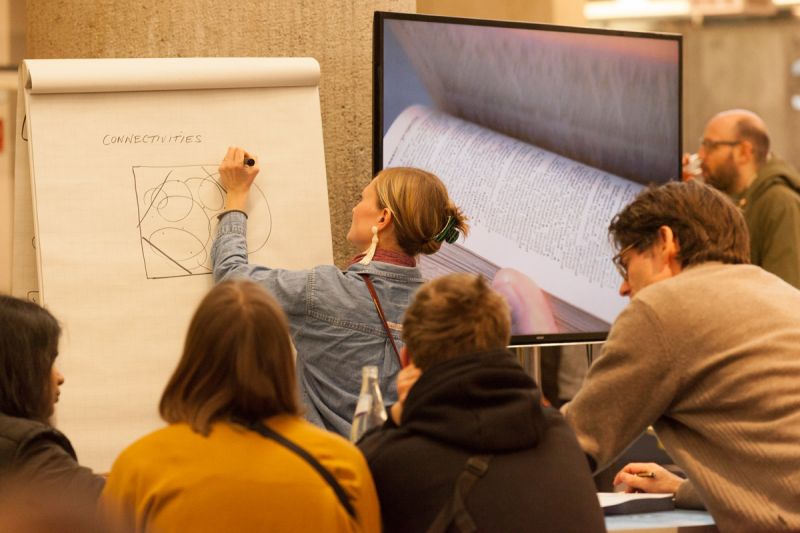 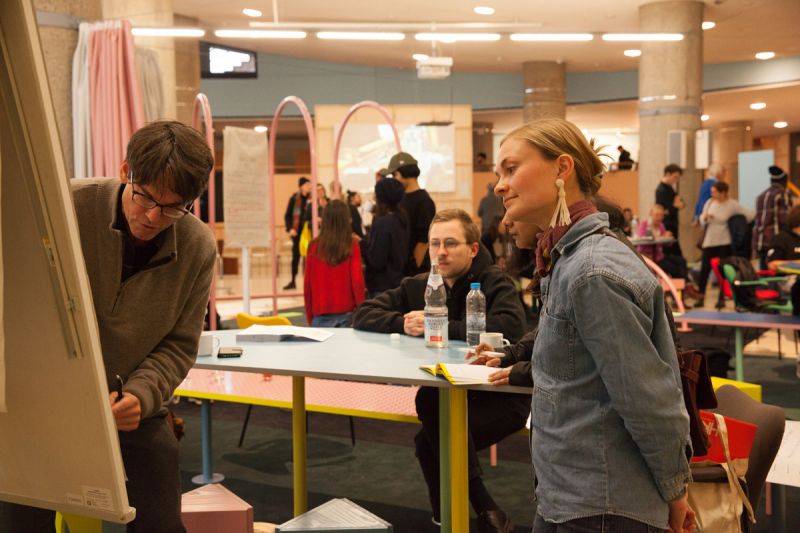 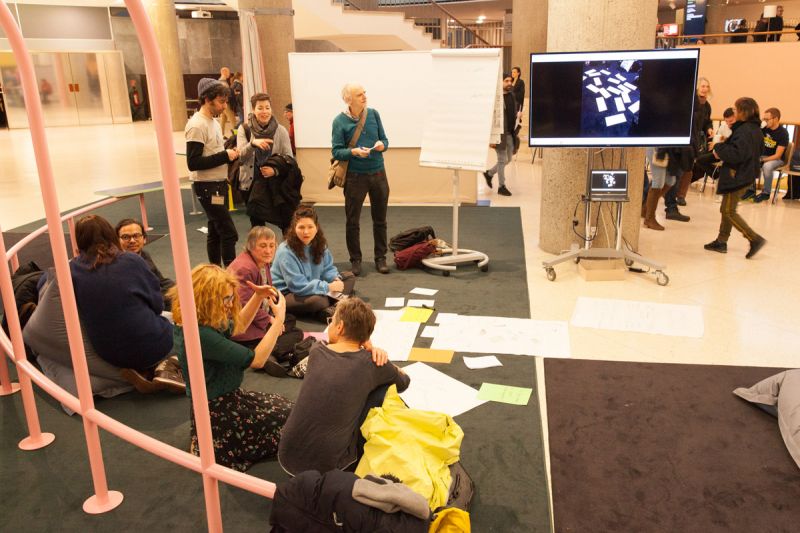 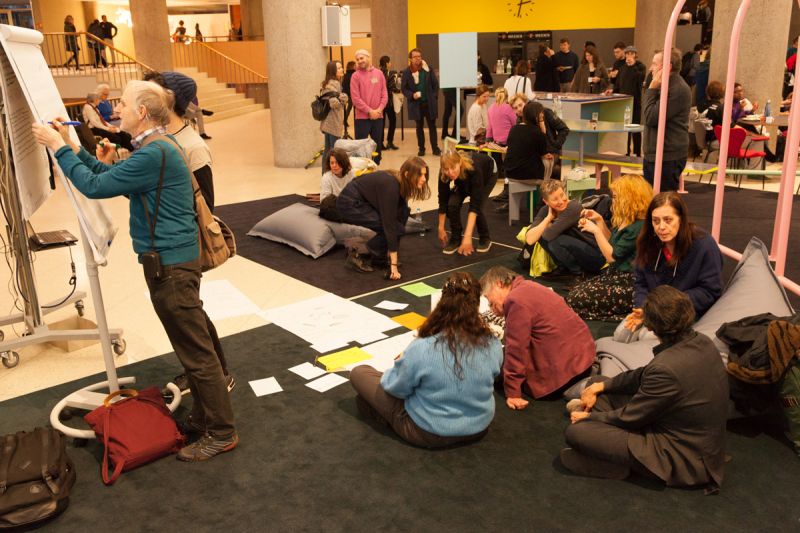 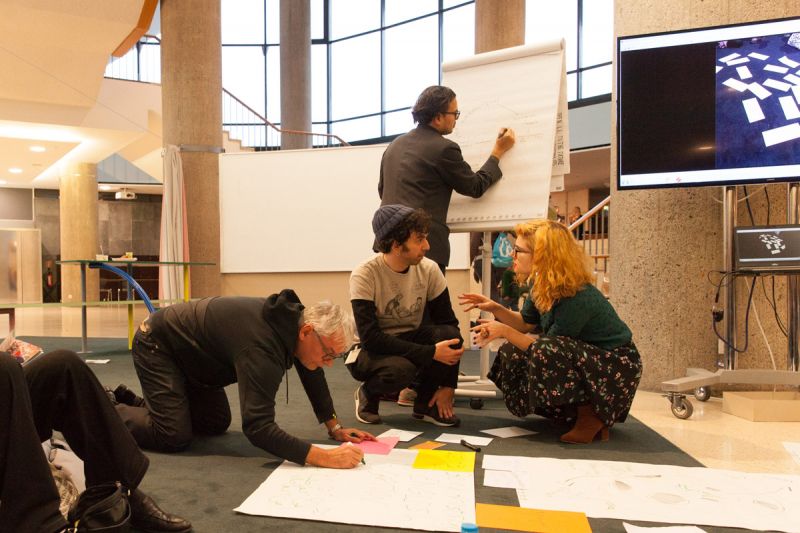 #3 CODING January 16/18 2020 with Sarah Sharma, Felix Stalder and others at Goethe Institut and the Common Room Foundation, Delhi, India

#9 HEALING February 2021 with Chimurenga Collective and others at RAW Material Company, Dakar, Senegal