In June of 1983, at the Fifth Annual Gay and Lesbian Health Conference in Denver, Colorado, a group of about a dozen gay men with AIDS from around the U.S. gathered to share their experiences combating stigma and advocating on behalf of people with AIDS.

Until that point, “AIDS activism” was mostly a local or neighborhood phenomenon in the West Village and Chelsea in New York, in the Castro district in San Francisco, in West Hollywood and a handful of other places around the country.  The men gathered at the Denver conference were meeting for the first time, comparing notes and strategizing how to move forward to ensure their voices were heard and their expertise, as individuals living with the disease, respected.

They wrote out a manifesto, now known as The Denver Principles, outlining a series of rights and responsibilities for healthcare professionals, people with AIDS, and all who were concerned about the epidemic.

This was the first time in the history of humanity that people who shared a disease organized to assert their right to a political voice in the decision-making that would so profoundly affect their lives. Yet, the concepts codified in that document were not original; they were informed and inspired by the women’s health movement that arose in the 1960s. They reinforced the message that the personal is political and that women—and those facing a stigmatizing, life-threatening illness—needed to become agents for change, for themselves and for their communities.

In the months and years that followed, The Denver Principles spawned a self-empowerment movement that launched thousands of organizations and became a lifeline for people with HIV around the world. While a few points in the document are dated, like the point advising health care professionals to “identify and discuss the theory they favor as to the cause of AIDS,” which was written before HIV was discovered, the underlying ideals remain unchanged.

In 1994, those ideals were also reflected in the GIPA Principles (Greater Involvement of People with AIDS), later amended to become GIPA/MIPA (Greater and Meaningful Involvement of People with AIDS). Below is the text from the original Denver Principles document: a few words, urgently written with passion, vision and love, that launched a global movement that continues to grow.

Part of that growth is the Sero Project, a network of people living with HIV and their allies that continues to uphold and promote the enduring message written in Denver more than 35 years ago.

While much about HIV has changed since then, including dramatic treatment advances, HIV stigma has remained as dehumanizing, stubborn and damaging as ever. Sero believes that to combat stigma, we need to focus less on the stigmatizers—there is little defense against those who are willfully ignorant, cruel or hateful—but to focus more on the empowerment of the stigmatized. The Denver Principles remains our North Star, guiding not just people living with HIV, but all who face stigma and institutional disempowerment, toward a more enlightened and just future.

– by Sean Strub, The Sero Project 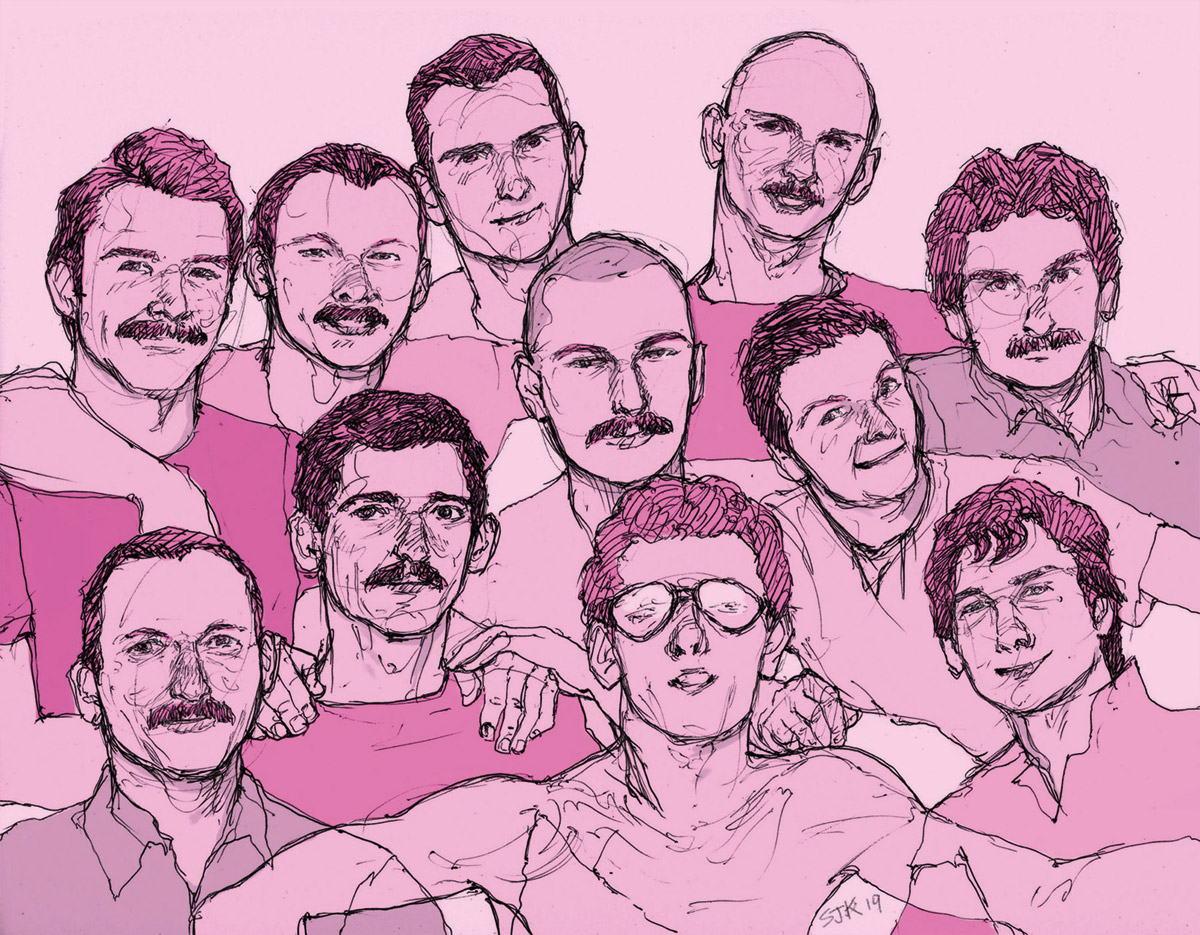 Recommendations for All People

1. Support us in our struggle against those who would fire us from our jobs, evict us from our homes, refuse to touch us or separate us from our loved ones, our community or our peers, since available evidence does not support the view that AIDS can be spread by casual, social contact.

2. Not scapegoat people with AIDS, blame us for the epidemic or generalize about our lifestyles.

Recommendations for People with AIDS

2. Be involved at every level of decision-making and specifically serve on the boards of directors of provider organizations.

3. Be included in all AIDS forums with equal credibility as other participants, to share their own experiences and knowledge.

4. Substitute low-risk sexual behaviors for those which could endanger themselves or their partners; we feel people with AIDS have an ethical responsibility to inform their potential sexual partners of their health status.

Rights of People with AIDS

1. To as full and satisfying sexual and emotional lives as anyone else.

2. To quality medical treatment and quality social service provision without discrimination of any form including sexual orientation, gender, diagnosis, economic status or race.

3. To full explanations of all medical procedures and risks, to choose or refuse their treatment modalities, to refuse to participate in research without jeopardizing their treatment and to make informed decisions about their lives.

4. To privacy, to confidentiality of medical records, to human respect and to choose who their significant others are.

The Denver Principles were drafted by Richard Berkowitz, Bill Burke, Michael Callen, Bobbi Campbell, Bob Cecchi, Artie Felson, Michael Helquist representing his recently-deceased partner Mark Feldman, Phil Lanzaratta, Tom Nasrallah, Bobby Reynolds, Matthew Sarner, Gar Traynor, Dan Turner, Elbert from Kansas City by way of Houston; and a PWA from Denver whose name has been lost to history. In the years since the Principles were drafted many of these men have died. This list was reviewed by Richard Berkowitz who remarks that it is hard to remember who did what when it came to the labor of producing The Denver Principles, indicating that some people were present and active during the entire process, while others showed up, and left.

The Sero Project is a network of people with HIV and allies fighting for freedom from stigma and injustice. Sero is particularly focused on ending inappropriate criminal prosecutions of people with HIV, including for non-disclosure of their HIV status, potential or perceived HIV exposure or HIV transmission.