Michal Heiman, artist, curator, lecturer and theoretician, creator of the Michal Heiman Tests No. 1-4 (M.H.T.s), is currently working on a project titled Asylum (The Dress) 1852-2017, whichseeks to find ways to revisit women, photographed in the 1850s, while hospitalized at Springfield Hospital, the former Surrey County Lunatic Asylum. While completely immersed in the process of articulating new ideas concerning the infrastructure of photography as a field of power-relations empowered strongly by the site of libidinal exchange, and which is akin to sexual attraction— dangerous, inescapable, immediate, and incestuous—Heiman had a radical encounter with a photograph.

She came across The Face of Madness: Hugh W. Diamond and the Origin of Psychiatric Photography (1976). The book, edited by Prof. Sander Gilman, includes fifty-four plates of photographs and engravings of patients, mainly women, taken by the British physician Hugh Diamond (1809-1886) at the Surrey County Asylum. Dr. Diamond first exhibited his photographs in 1872, but from the 1860s until his death in 1886, he rarely made or exhibited any photographs, and most of the photographs have been lost. The book presents both the engravings and the photographs, thus inviting reflection on the difference between the two forms of representation. Looking at the cover of the book, which depicts a woman in a checked dress holding what seems to be a dead pigeon in her lap, as well as reading descriptions of case studies in it, Heiman arrived at Plate 34—a photograph that sent her on an unexpected new journey.

The young woman staring at Heiman in Plate 34 looked exactly like the adolescent her. Heiman even recognized her singular hands. Her first reaction was to sew herself a similar dress with the help of a seamstress, and in 2012 she started to employ different strategies of gaining access to the Asylum. She took multiple portraits (still photography and videos) of herself and a few dozen people, mainly women, wearing the dress. These included family members, friends, psychoanalysts, artists, doctors, activists, architects, curators, poets, and others. Although the project investigates a period with countless dark sides, it does not reject absurdity, and calls for a suspension of disbelief.

How can we return to a moment when women had neither rights nor power and function in it? Confronting the multiple interpretations of the complex and highly charged notion of "return," Heiman raises a myriad of issues relative to human rights, and more specifically to women’s rights. In applying various subversive techniques to draw out their meaning, she uses the "archive" (Plate 34), the "uniform" (the checked dress), the phenomenon of psychoanalytical regression, and other different radical and dicey strategies (some are better kept secret), in the hope that some of them will open the asylum door, as well as forge the path for other "rights to return." 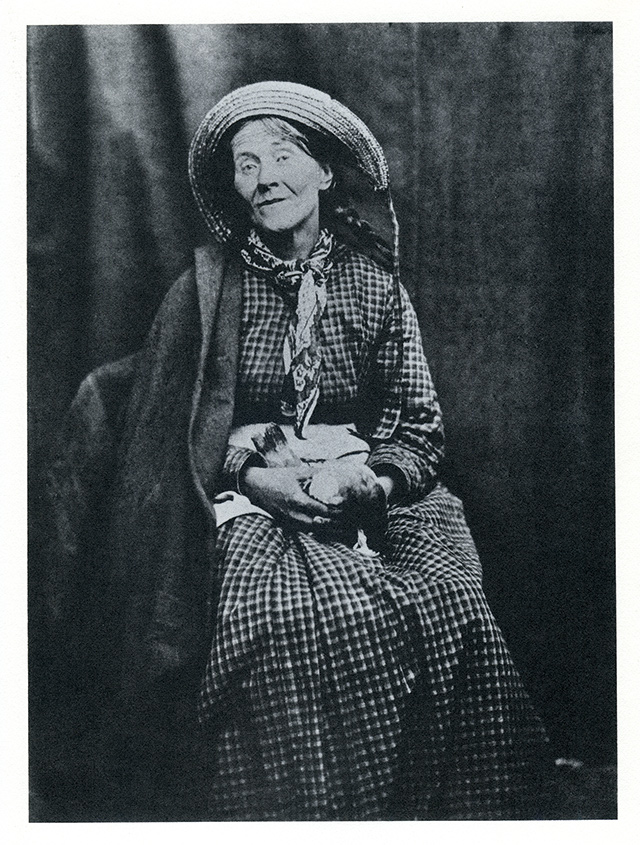 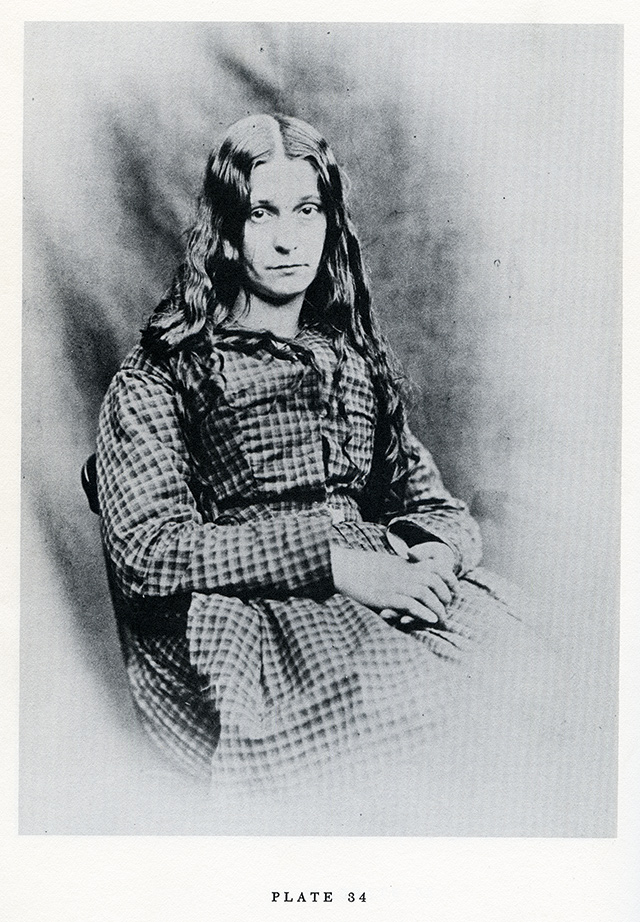 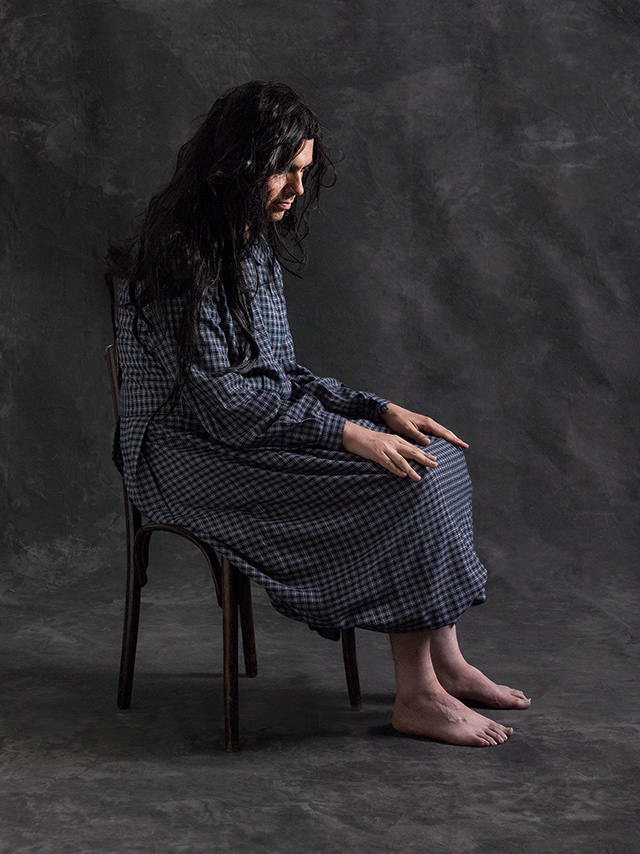 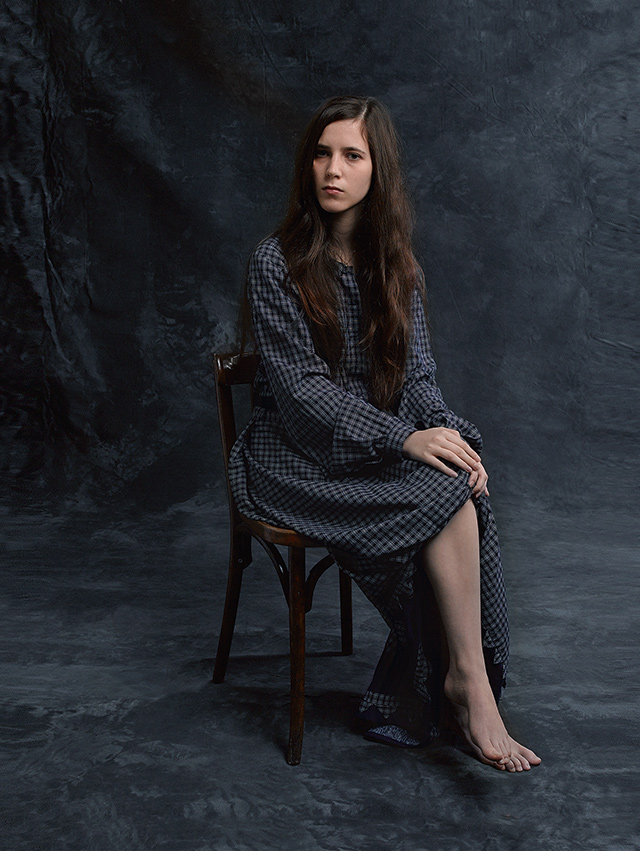 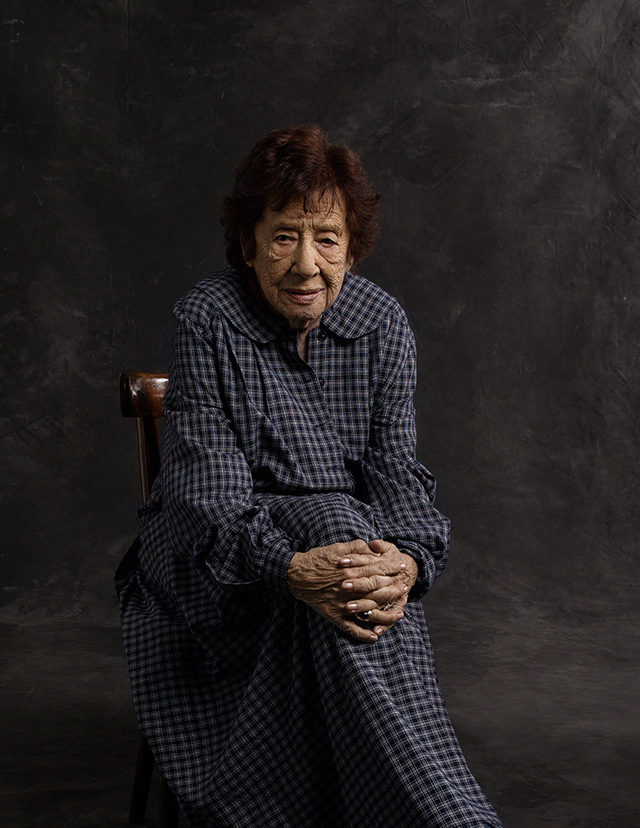 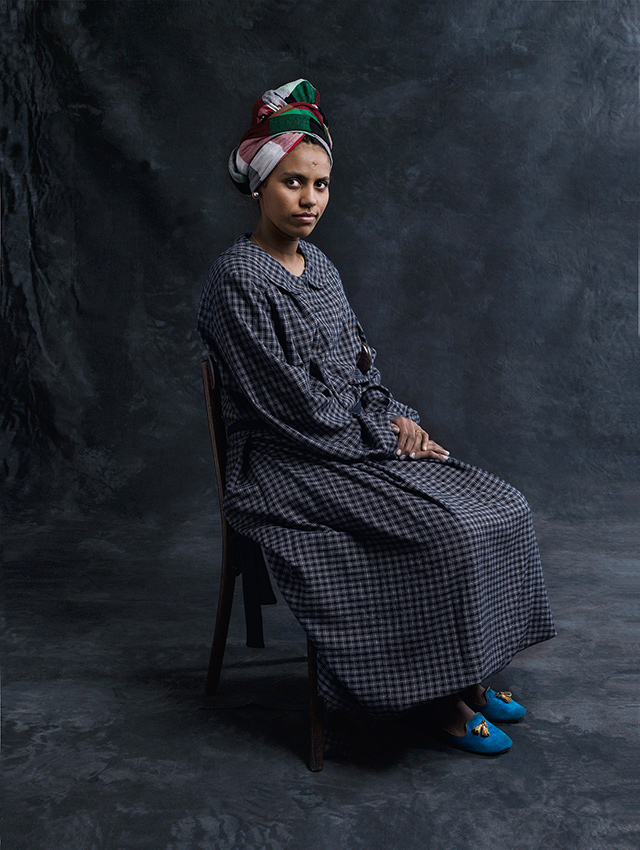 Law of the State, Truth of Art. Two Case Studies of Art as Evidence

The Artist as an Expert Witness

An Interview with Milo Rau

The Sirens’ Song: Speech and Space in the Courthouse*